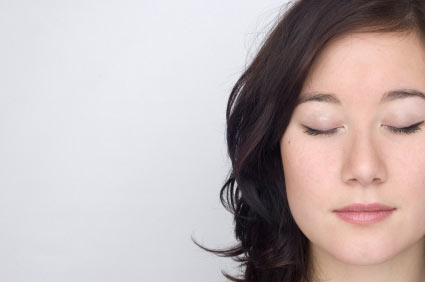 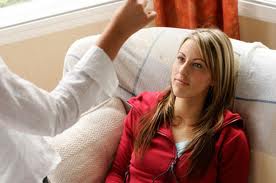 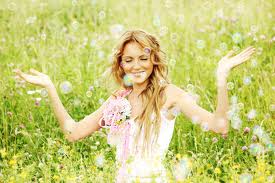 During the hypnosis session you will return to the situation of the block and Mara recovers a memory of his childhood that he had removed from consciousness, when the mostly absent father came home drunk and abused her, her mother and her 3 siblings. Just knowing that his father would come unleashed in her a strong anxiety which then became┬Ā panicked because ┬Āshe realized that no one could stop him.

In these situations it is important to let the person will bring out those repressed memories ┬Ābecause sometimes resurfaced and a reworked hypnotically discomfort fades or vanishes altogether.