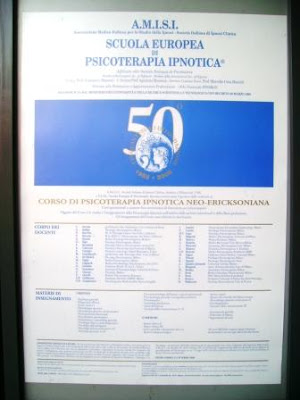 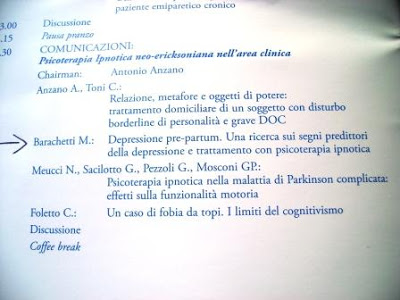 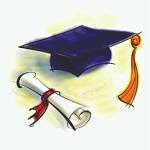 This article was created after a chat with a friend who is moving house, the gist of this discussion revolved around ” Perhaps the new house is a bit ‘at least I’ll be a little bit’ out of the house more and maybe I get distracted a bit ‘.. “.

(Adnkronos) – Italian all home and church? Better not: bedroom and places of worship are in fact among the first places considered most at risk of depression.

But not only depress even offices, shopping centers and even nightclubs.

There are in fact 2 of 3 Italians whose mood is affected by the place in which they find themselves.

On the contrary, gym, hair salon and park are good for the soul. E ‘as is evident from a survey conducted by Riza Psychosomatics (Edition Riza) of about 1,000 Italians, male and female, between 25 and 55 years.

It follows, then, that Italians are easily conditionable from everything that surrounds them: 63% of interviewees believed that the place where you live can be a deciding factor for their well-being. Quite the contrary only 23% of the malaise does not depend on location. Well over half of respondents (64%) claimed that the onset of depression may depend in a very (22%) or somewhat (42%) from the high attendance at some places.

What are the places most at risk?

But also emerge unexpected answers: The Disco (7%) , fun place for excellence, the house of his parents (8%) and airports and stations (4%). And to follow the most discounted hospitals (5%), waiting rooms (3%) and the classical cemeteries (2%).

But the place is not the only cause of depression for the people of Italy.

Between the two extremes at-risk situations, loneliness in the city during the summer, which affects 26% of respondents, and crowded places (24%). Inevitable also syndrome return from vacation (18%).

How do you then refresh the soul? Taking a cue from the greek saying ‘mens sana in corpore sano’, Italians treat their own spirit, taking care of your body.

By going to a sports center (24%) or doing outdoor activities (23%). There are some who dedicates its care to an animal (15%) , who relies on the advice of friends or those who are engaged in voluntary work (10%) .

Instead should be avoided by the indiscriminate use of drugs (26%) and unplug the phone and completely isolated from everything and everyone (21%). It would be just the loneliness the root cause of depression for 26% of the respondents; then follow the frenzy and stress of everyday life (21%), the exaggerated expectations of parents and friends (16%). Are placed in last place instead of heart problems: only 9% of Italians in fact suffering from depression as a result of the betrayal of the partner (9%).

How does it manifest this uncomfortable? The first signal is a constant tendency to isolate themselves (25%), followed by neglect in caring for themselves (22%), sudden irritability (18%). And even mood swings that lead to fits of crying (14%) and a general listlessness (10%). Should not be underestimated, finally, those repetitive behaviors, almost manic (6%), which could be the alarm bell of a depressive state

Did you like this article? Rate Ok or No. Thank you very much!

can vote in my news this page .